For the first time ever, state fisheries managers increased the daily harvest limit from 15 to 20 razor clams per person. As a result, recreational razor clam harvesters on Long Beach, Washington set a record in April 2017, generating $7 million and 77,800 digger trips over the eleven-day opening. The Pacific Northwest HAB Bulletin was accurate and after this record-breaking safe harvest, the fishery was closed for the season due to a HAB that subsequently reached the beaches. 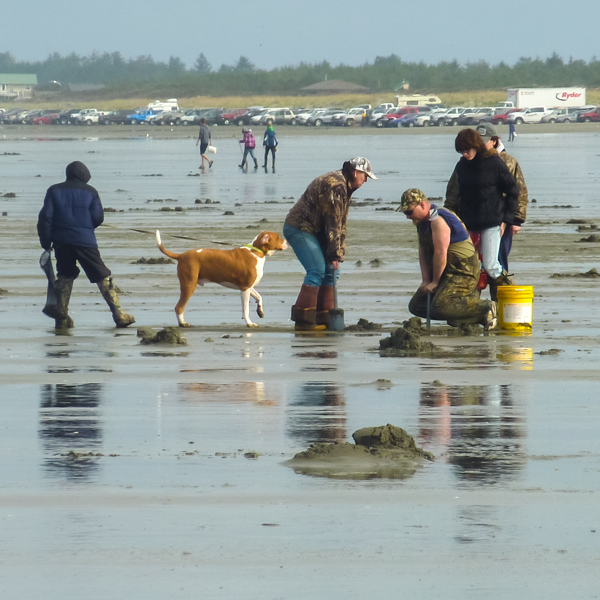 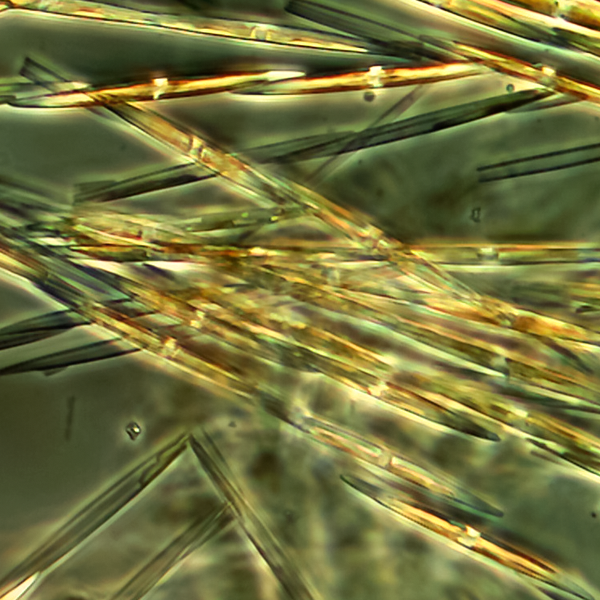 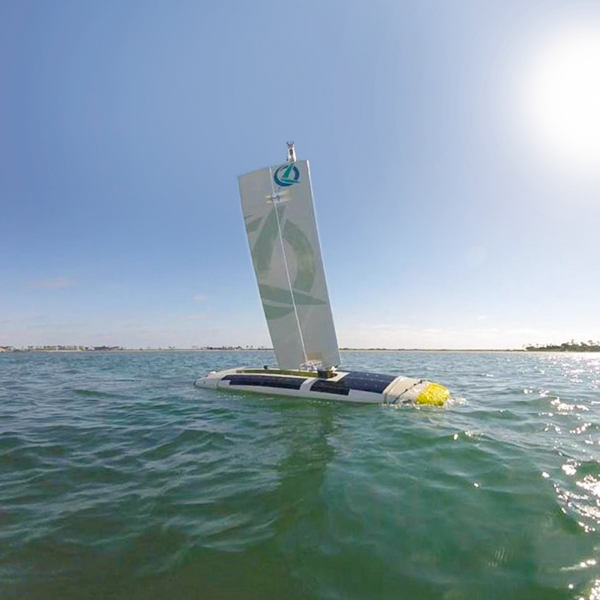